After several days of intense competition, the Russian stage of the 2018 Silk Road Rally ushered in a perfect ending on July 27, 2018. KARGINOV Andrey, the driver from the Kamaz Masters team, once again won the truck group championship for the team, and the 309 car he drove was driven by the Dongfeng Cummins ISZ13L engine. This champion glory belongs to Karkinov, belongs to the Kamaz team, and also belongs to the Dongfeng Cummins ISZ13L engine. 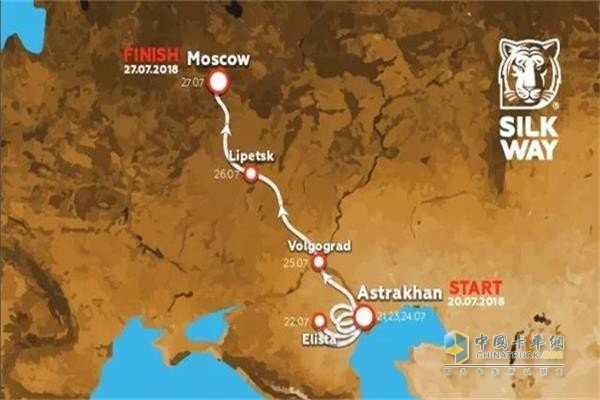 The just-concluded Silk Road Rally is divided into 7 stages, with a total length of more than 3,500 kilometers and a special stage of more than 2,500 kilometers, which is quite challenging for the drivers. The Kamaz Masters team sent four cars equipped with the ISZ13L engine, and the final results were quite impressive, highlighting the power and stability of the ISZ engine. 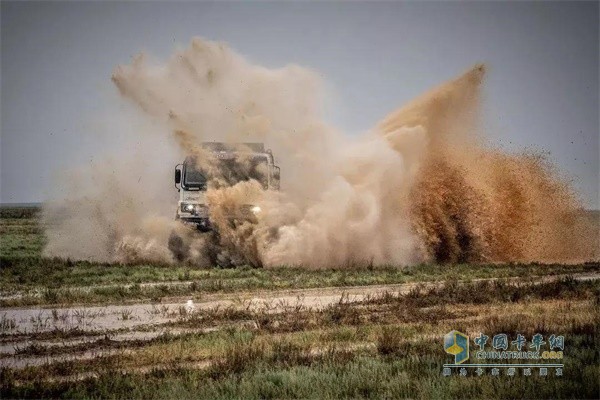 During the course of the event, only the third stage was greatly affected by the weather. The stage from Elista to Astrakhan did not have logistical support. The drivers were faced with many uncertainties. In addition to the heavy rains in the stage, many vehicles were trapped in the quagmire.

At this stage, the ISZ13L engine has withstood the extreme challenge of heavy rain and muddy roads, without fear, and the advantages of high torque are all obvious, making the car easy to get rid of the mud.

After the end of the stage, the game is still dominated by the Kamaz Masters team. The defending champion Sotnikov, who drives the No. 300 car, not only won the stage again, but also continued to lead the truck group with a score of 26 minutes and 3 seconds. The list, and the top four results are still the world of Kamaz drivers, the ISZ13L engine leads the Kamaz team far ahead. 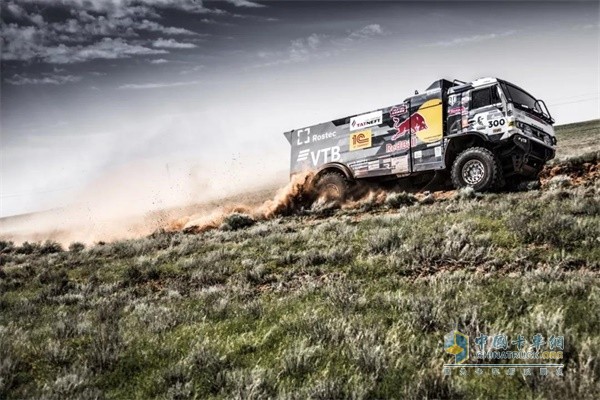 However, there are always unexpected accidents in competitive sports. In the fourth stage, a dramatic turn was staged in the desert of Astrakhan.

The defending champion No. 300, which has been leading the truck group, has been in trouble. It parked for 20 minutes at 100 kilometers. This stage only finished with the sixth place, but with the advantages accumulated in the previous stages, the stage still remains after the stage. Ranked first in the truck group's total score with a 14-minute advantage.

Karkinovâ€™s No. 309 was followed closely, and by taking the lead in the stage, the total score was raised to second place.

In the sixth stage of the longest stage of 766.78 kilometers, the No. 300 car suffered an accident at 245 kilometers, and the 309 came later, accompanied by the roar of the ISZ engine, and won the championship again, and took 17 minutes. The advantage is in leading the truck group.

The longer the one-way distance, the greater the challenge to the stability and dynamics of the engine. The ISZ13L engine completed its mission well in this stage. The maximum output power of 1060 horsepower made the Kamaz master team all the way. 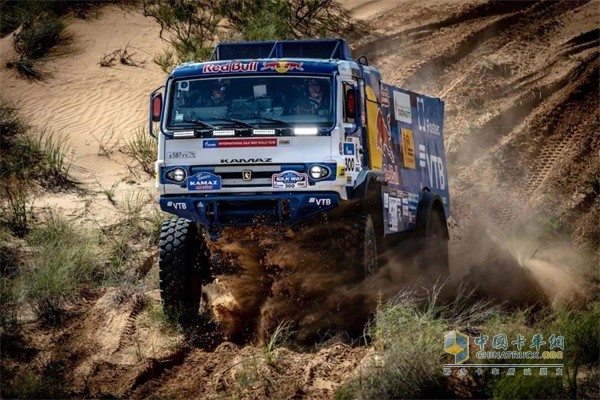 In the seventh stage, the total score is still the top of the No. 309 car driven by Karkinov of the Kamaz Masters. The team won the runner-up in the 303th.

Throughout the race, the ISZ13L engine showed excellent performance in the truck group races, and it was stable under the complicated road conditions of each stage without any problems. The ISZ engine has a maximum output of 1,060 hp and a maximum torque of 4,500 N.m. It drives the Kamazi truck all the way forward, through the rolling sand dunes, and the difficult muddy gullies, demonstrating the courage of humans to challenge the natural limits. power.

The 2018 Silk Road Rally Russia stage is over. Dongfeng Cummins' ISZ13L engine once again explains to the world the strength of â€œpower peak, vitality to the provinceâ€. We look forward to loading the ISZ13L engine in the Chinese stage in September 2018. The Kamaz Masters team has a better performance.