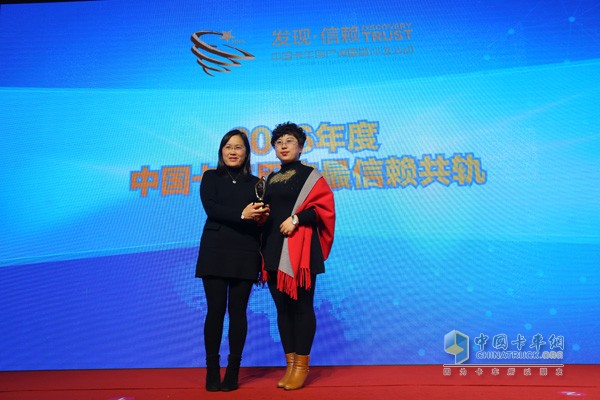 "Finding trust" - The China Truck Driver Vehicle Survey and Selection activity aims to discover and reap the power of trust. Since August 2015, China Trucking.com has found that the Trust Group has conducted reliable visits across the country. It has visited more than 600 logistics parks, more than 40 large logistics companies, and has more than 10,000 users surveyed. In Northeast China, North China, Central China, East China, South China, Southwest, and Northwestern China, more than 30 provinces and cities have collected more than 10,000 questionnaires. 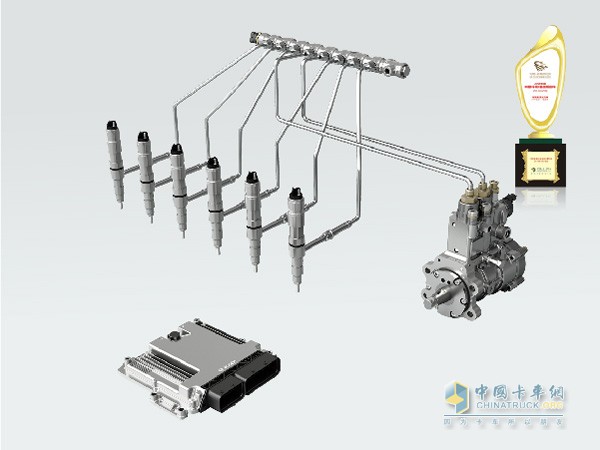 At present, the common rail system produced by Bosch has been widely used in domestic engines. High-pressure pumps and injectors on small, lightweight systems designed specifically for the needs of the Chinese market have all been domesticated, with quality and price Very competitive. In the face of the upcoming national five emission standards, Bosch is also ready. Bosch's five-emissions standard solution is to optimize the common rail system based on the design of the National IV emission standard and incorporates Bosch's highly efficient SCR urea injection system, Denoxtronic 6-5, to convert urea into pyrolysis and hydrolysis. Ammonia, in the SCR catalytic converter, reduces nitrogen oxides, the main pollutants of atmospheric pollution in the exhaust gas, to harmless water and ammonia in the SCR catalytic converter. This method can not only greatly reduce the nitrogen oxides in the exhaust gas, but also effectively Saving 5% or so,

Of course, Bosch's exploration of the common rail system is far more than that. It is understood that Bosch has developed a system solution that can meet Euro 6 emission standards to meet the requirements for further upgrades of future emissions. In the future, Bosch will also respond to the national strategic goal of energy conservation and emission reduction, continue to exert its own strength, and make more contributions to environmental protection and energy conservation.