Our company is located in Shenyang, which is the national heavy industry base of China and the political, economic and cultural center in the Northeast of China. Our factory covers an area of 28000 square meters, among which our foundry workshop covers 5200 square meters and our machine processing workshop covers 4600 square meters. In 2002, we got the certificate of ISO9001. We are a manufacturer specialized in all kinds of copper bushings, crusher parts, big centrifugal bushes, worm wheels, nuts and so on. With a wide range, good quality, reasonable prices and stylish designs, our products are extensively used in Mining and Quarry (Crushers and ball mills), Hydroelectricity (Hydro Equipment), Cement Equipment (Rotary Kilns and Lime Kilns), Forged and Steel Rolling (Nuts, Screws and bushings), and other industries. We always supply bushings and other parts of cone crushers and imported crushers (Metso, Sandvik, Nordberg, Svedala, etc.) 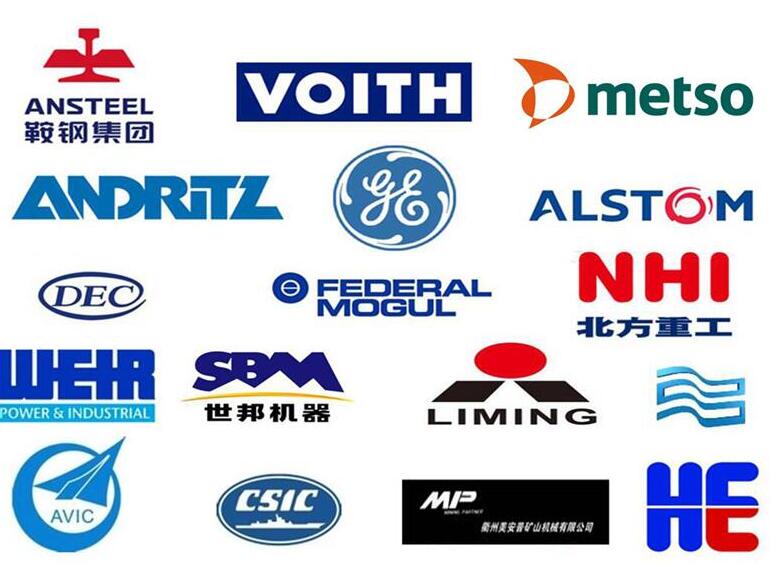 for Metallurgical Mines, Non-ferrous Mines and Ore Mines. We also supply copper bearing bushes, Labyrinth Sealing Rings and copper upper-retaining rings for GE Hydro, Andritz Hydro, Alstom Hydro, Vioth Hydro and Rainpower Hydro. Our products are widely recognized and trusted by users and can meet continuously changing economic and social needs. We welcome new and old customers from all walks of life to contact us for future business relationships and mutual success! 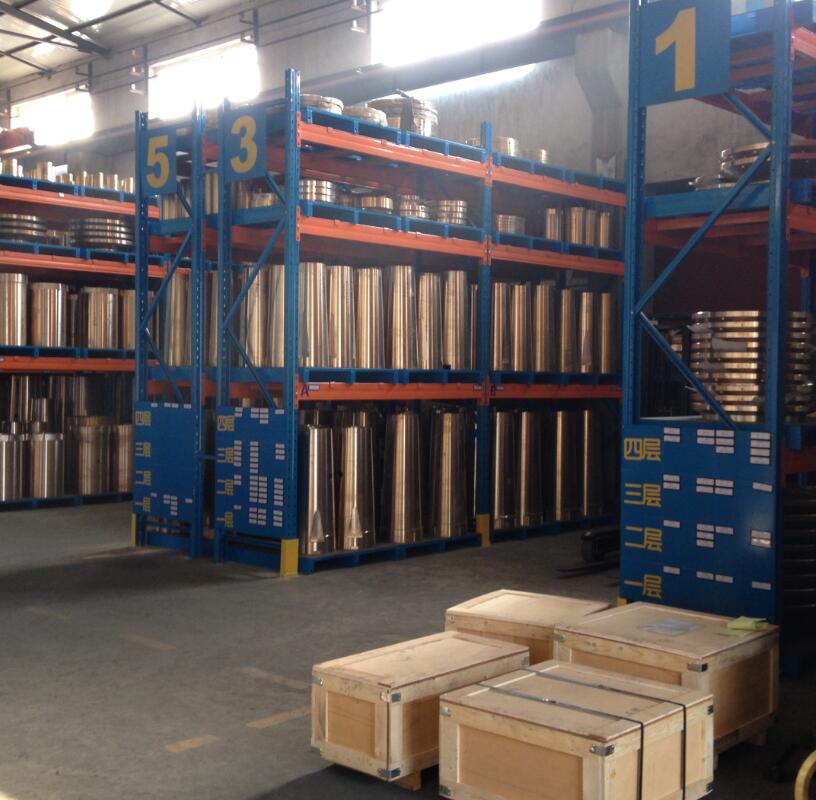 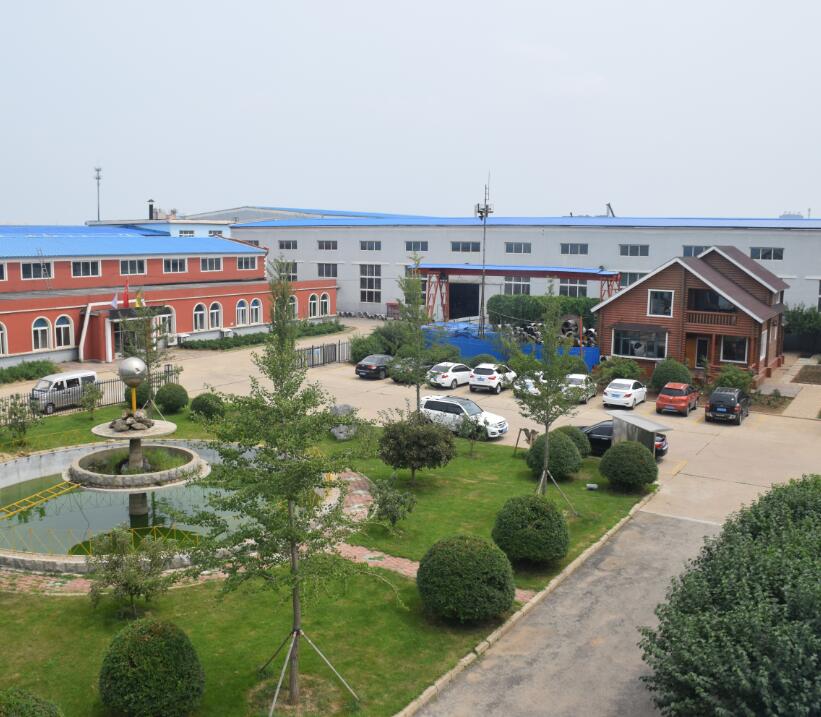