From the night of December 19, 2016, the situation of heavy air pollution has increased. Beijing Sanitation Group further increased the frequency of attendance of vehicles and personnel, strengthened road cleaning and cleaning, and ensured timely and efficient completion of operations.

According to statistics, from 14:00 on the 19th to 14:00 on the 20th, the Beijing Sanitation Group dispatched 4,739 personnel to clean up and mobilized 458 vehicles for environmental sanitation operations and conducted self-inspection 125 times. Nearly 3,000 first-line sanitation workers used more hard work to minimize the impact of hazy weather on peopleâ€™s lives.

â€œThe more it is in such hazy weather, the more we have to play a role, so that the city is even more beautiful because of us... It is necessary to ensure that the vehicle is brushed clean and the speed is controlled at 8 km/h in order to play the role of dust reduction. â€œMaster Guo Deming is a dispatcher of Beijing Sanitation Group's Tiananmen Environmental Service Center, a Beijing sweeping company. He is 48 years old and has been working in the sanitation line for nearly 20 years. He is the companyâ€™s best known â€œall-round riderâ€. Master Guo said: â€œThe companyâ€™s existing large and small sweepers, sprinklers, and snow melting vehicles will open. Now that the companyâ€™s new energy vehicles are getting more and more, donâ€™t look old, Iâ€™m still talking to these young people. Drivers can learn, practice, and test at the same time. In the event of an emergency or catch up with bad weather, I can work hard."

â€œDuring the nights, cleaning vehicles generally arrived at the prescribed road section at midnight to start operations. Therefore, our inspections were generally conducted at midnight, and we went back to sleep at 3 or 4 o'clock. We started again at 8 o'clock the next morning. During the day's inspections, some of my colleagues have not returned home for several days in a row,â€ said Wang Peng of Beijing Sanitation Groupâ€™s operation and management department. â€œWe usually check whether vehicles are operating within the scope of their responsibilities. For example, in the case of 'sticker-toothing' operations, the quality of the operation and the effects of the operation are recorded in a complete manner. If there is any violation of the regulations, the penalty shall be aggravated." 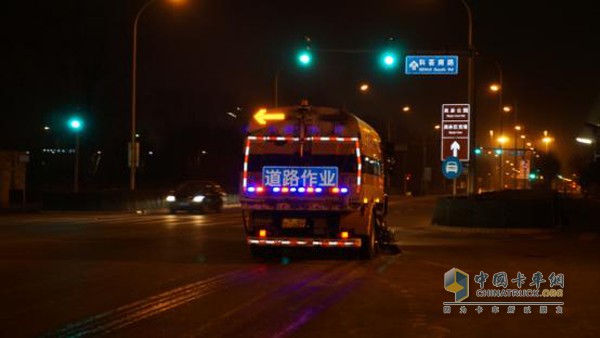 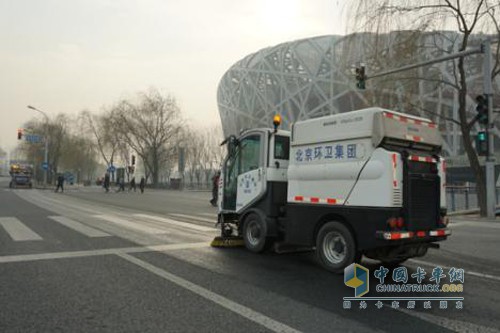 At 8 o'clock on the morning of December 20th, Beijing Jintao, an employee of the Beijing Sanitation Co., Ltd., drove an urban cat cleaner to perform cleaning operations on Hujing East Road. 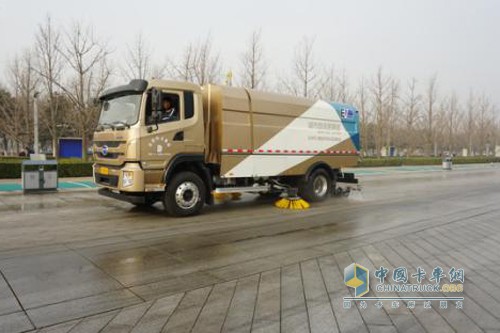 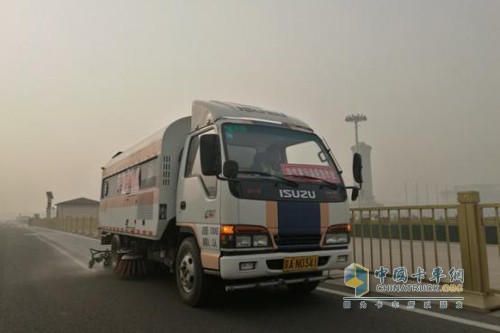 At 11 o'clock on the morning of December 20th, Beijing Daimler, an employee of the Tiananmen Environmental Service Center of Beijing Sanitary Ware Co., Ltd., drove the scrubbing operation on the west side of the Tiananmen Square with an AFC scrubber. 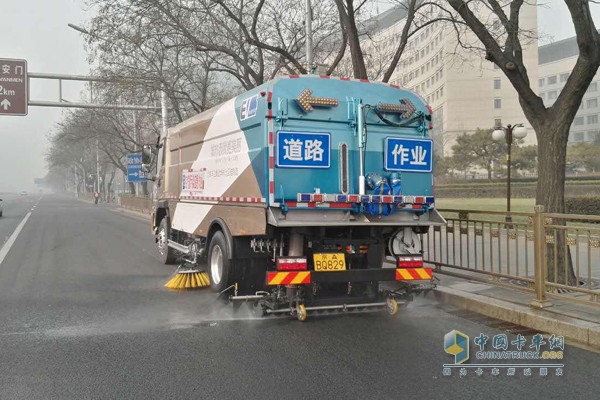 At 11 o'clock on the morning of December 20th, Lu Qiang, an employee of the Beijing Sanitation Company of Beijing Sanitation Group, drove the Jin Yaolan pure electric scrubber to carry out scrubbing operations along Chang'an Avenue. 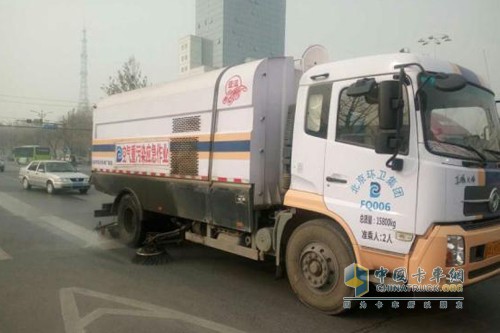